Walk-ins are welcome but table reservations are available for Fridays and Saturdays at 7pm! Call 516-586-8530 between 9am – 5pm to reserve! 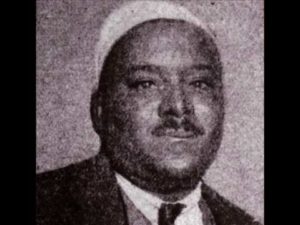 This week’s password was known by his momma as Joshua, but earned his nickname due to a gunshot from a fight with his brother-in-law that caused him to lose his leg and start working as a musician after he could no longer work on the farm. Did we mention that he served some time for bootlegging liquor during prohibition? The rest, as they say, is history as he connected early country-blues and the later 12-bar style to become a legend.

Let’s meet down in the old cellar this week and EVERY THURSDAY for our new “Bartender DJ Thursdays.” Same speakeasy, different sounds (on Thursdays that is). We’re flipping the script and this time, the BARTENDERS are SPINNING THE MUSIC so you can expect some news sounds that have never been heard inside speakeasy walls on Thursdays. Friday and Saturday nights are the same great nights that you’ve come to expect for Charlotte’s with live entertainment as always. The old cellar inside and our outside patio (HEATED PATIO!) and FULL outdoor bar for your enjoyment!

Come for the music, stay for the drinks, leave after the raid! 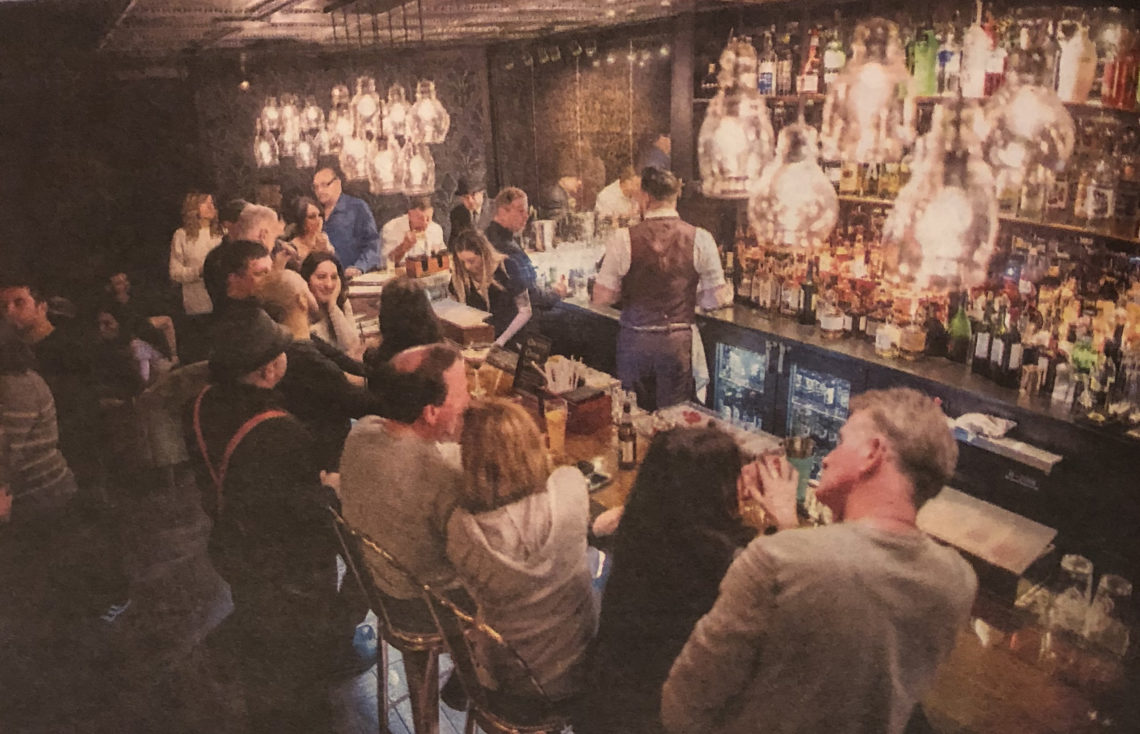